The Deputy Clerk's many duties are vital to the daily operations of City Hall.

On May 11, 2020 at the regular meeting of the Hallsville Board of Aldermen, Mayor Carter gave recognition to Deputy Clerk Laura Moss for five years of service to the City and presented her with a plaque. She started in January of 2015 as a crossing guard and then as the Deputy Clerk in August of 2015. The City appreciates her service to the City! 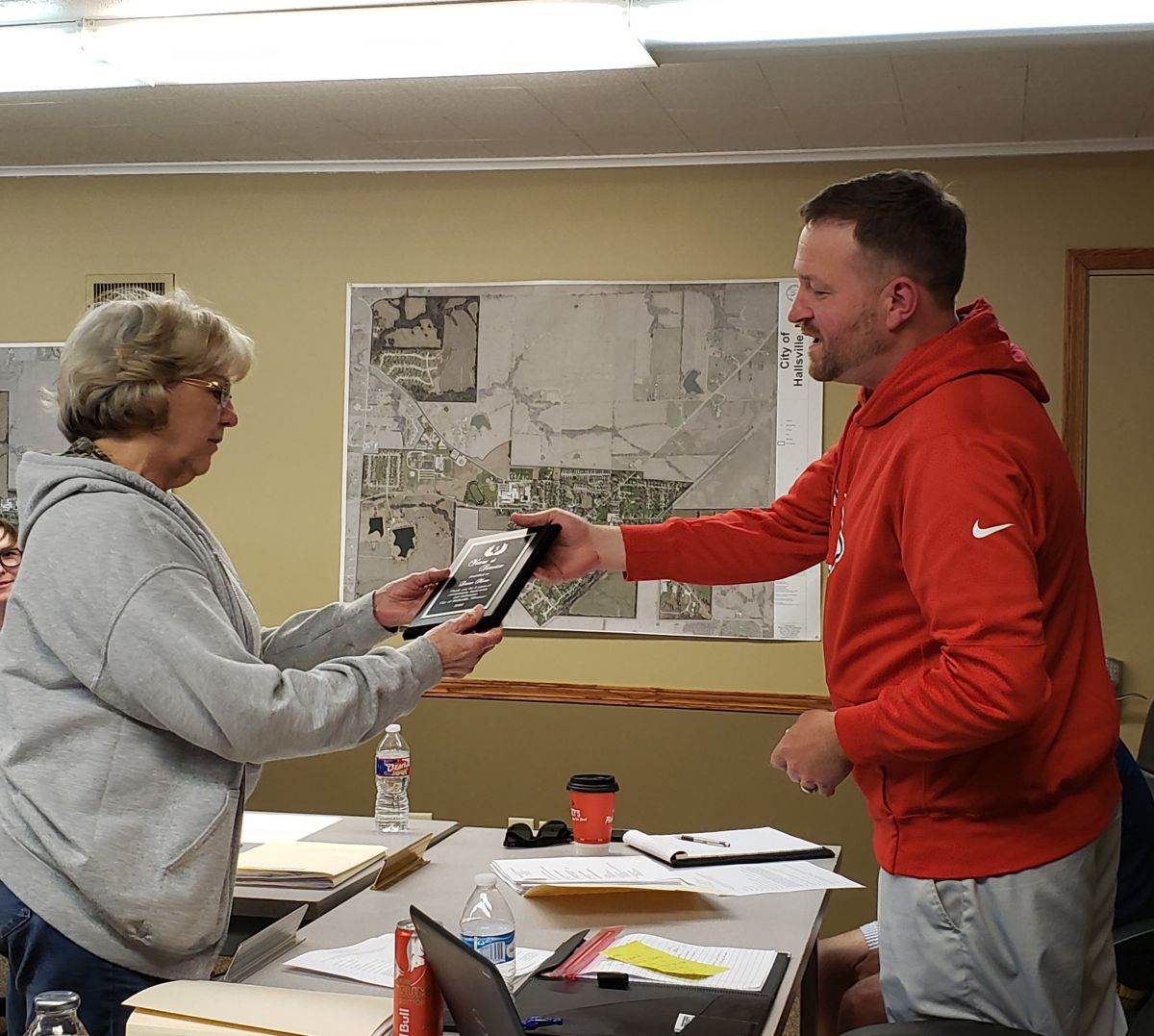 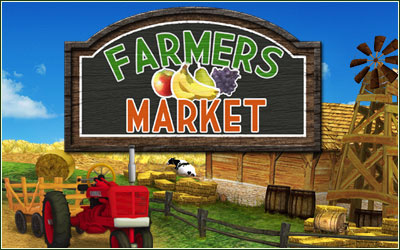