The beginning of Hallsville dates back to 1812 when Missouri became a territory.  In 1820, Missouri was admitted into the Union and Boone County was formed.  In 1821, Columbia was plotted.  The original town was called Old Hickman which was one half mile south.  The early growth of Hallsville was caused by the decline of Middletown, a neighboring settlement and the failure of Old Hickman.  The population moved to the town site of Hallsville.  In 1851, John W. Hall established the first post office at the junction of Old Parish Road and the road from Moberly to two Mile Prairie.  Hallsville was named for this man because of this leadership in helping to develop this community. 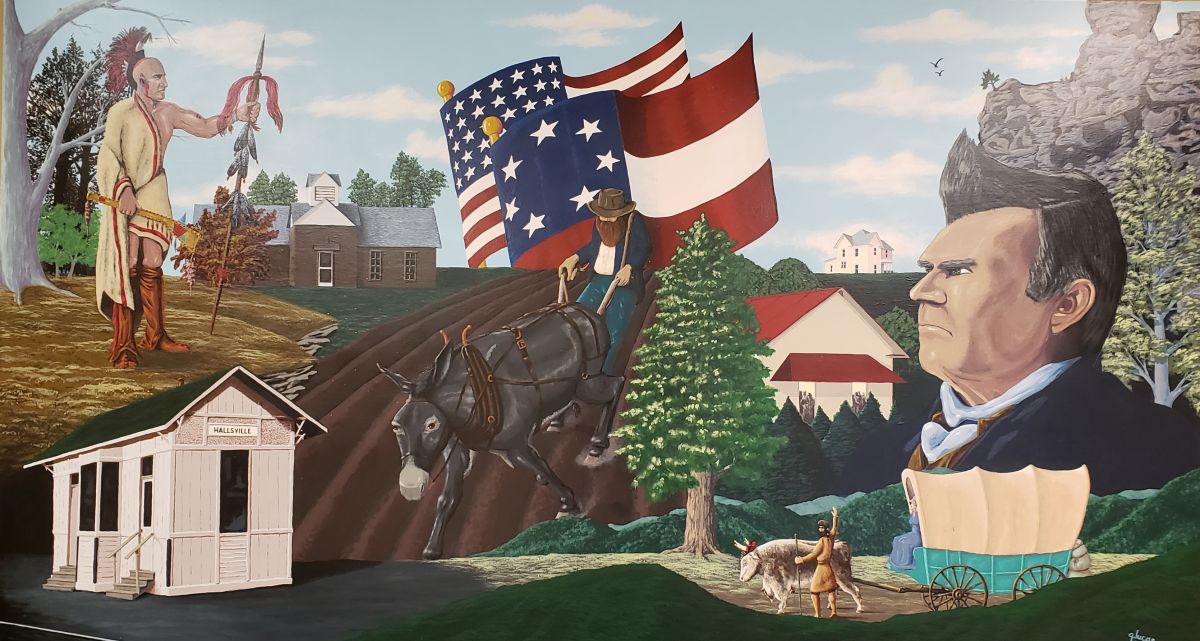